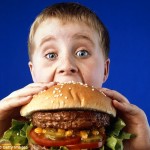 31% of Canadian kids are overweight or obese

Almost a third of Canadians aged five to 17 are overweight or obese, Statistics Canada finds.

The prevalence of overweight and obese Canadian children hasn’t increased over the past decade, but the agency said Thursday that it remains a public health concern.

Among children aged five to 11, the percentage of obese boys (19.5 per cent) was more than three times that of obese girls (6.3 per cent), the agency said.

“Although these estimates have not changed significantly in recent years, more data points are needed to determine if the pace of increase in prevalence is slowing, as has been observed in some countries,” the report concludes.

“Regardless, the estimates remain high and are a public health concern, given the tendency for excess weight in childhood to persist through to adulthood.

‘Easy to get calories’ 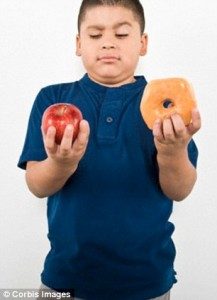 “The food industry and the processed foods have kind of created this environment where it’s so easy to get calories,” said  Kabasele. “Kids are playing video games, watching TV, not getting out and exercising. So all of these factors are kind of conspiring against kids despite our best efforts.

“The medical community has to work hand in hand with parents, with the food industry, with government regulators to figure out the best way to kind of reduce this obesogenic environment that kids are growing up in.”

Canada seems to be a country of “chronic pilot studies,” so changes are rarely made for long enough to see if they make a difference, said Dr. Marc Tremblay, director of active living and obesity research at the Children’s Hospital of Eastern Ontario.

“It’s a wake-up call that we need to make some fundamental shifts,” Tremblay said. “We need to stop saying ‘we can’t’ because the health of the population is at stake here.” 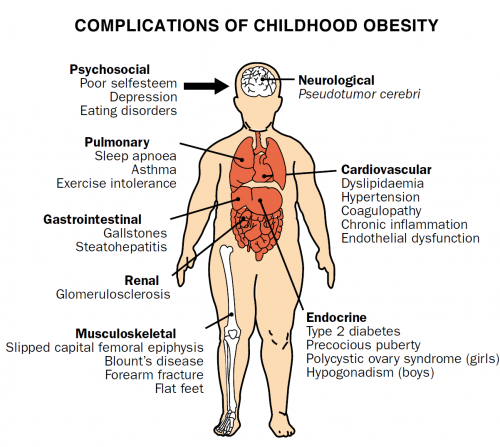 The heights and weights of 2,123 children and teens were taken from the Canadian Health Measures Survey done by Statistics Canada, Health Canada and the Public Health Agency of Canada between August 2009 and December 2011.

With files from CBC’s Kelly Crowe 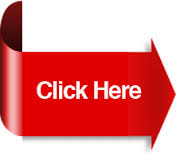 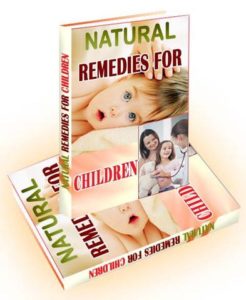 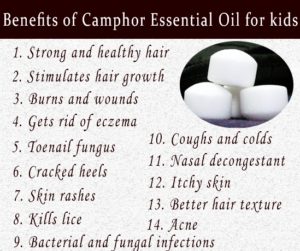 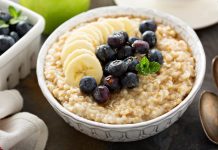 What Are the Benefits of Steel Cut Oats? 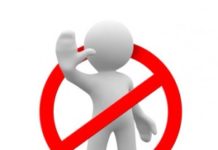 CAUTION: Why You Should Never Do These Exercises! Plus: How to fix your metabolism 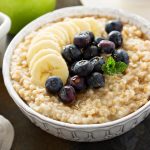 What Are the Benefits of Steel Cut Oats?

rizzilient
0
A hot, steaming bowl of oatmeal is a classic breakfast staple that many have enjoyed over the years. Oats themselves have been used as... 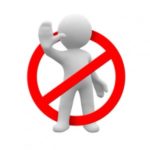 CAUTION: Why You Should Never Do These Exercises! Plus: How to fix your metabolism

rizzilient
0
WHY YOU SHOULD NEVER DO THESE EXERCISES!   The 5 worst exercise mistakes that are keeping you flabby, weak, prone to injury & destroying your metabolism. Plus:...

rizzilient
0
Tasty Wheat Alternatives If you are among the fast growing population that is allergic to gluten, don’t despair. It is often possible to reverse food...
Recent Comments