There was once a young woman named Maria who had always struggled with motivation. No matter how hard she tried, she just couldn’t seem to find the drive to accomplish her goals. She had always been a dreamer, but she never seemed to be able to turn her dreams into reality.

One day, Maria decided that enough was enough. She was tired of feeling stuck and unfulfilled, and she was determined to find a way to motivate herself. She began by researching different techniques and strategies that might help her to find her inner drive.

One of the things she discovered was the power of setting specific, achievable goals. She realized that by setting clear, measurable objectives, she could focus her efforts and track her progress. With this newfound understanding, Maria set a goal to run a marathon within the next year.

To help keep herself motivated, Maria also began surrounding herself with positive, supportive people. She joined a running club and met a group of like-minded individuals who shared her desire to improve and achieve their goals. Together, they trained and encouraged each other, and Maria found that having a strong support system made all the difference.

As the months passed and the marathon approached, Maria remained focused and committed to her goal. She stuck to a strict training schedule, pushing herself to run longer and faster each week. She also made sure to take care of her body, eating healthy and getting plenty of rest.

Finally, the day of the marathon arrived. Maria was nervous, but she was also determined. She knew that she had put in the hard work and that she was ready to take on the challenge. As she ran, she felt her motivation growing with every step. She pushed herself to keep going, even when the going got tough.

In the end, Maria crossed the finish line with a huge smile on her face. She had accomplished something that she had never thought possible, and she felt proud and accomplished. From that day on, Maria knew that with hard work, determination, and a positive mindset, she could achieve anything she set her mind to.

From then on, Maria made it her mission to stay motivated and inspired. She continued to set and achieve new goals, and she never lost sight of her dreams. And as she pursued her passions with determination and drive, she found that she was able to live a happier, more fulfilling life. 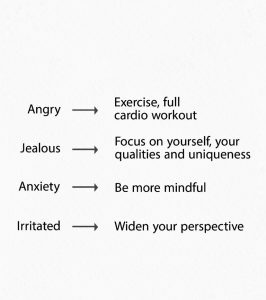 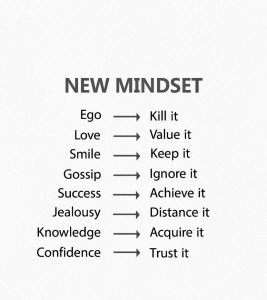 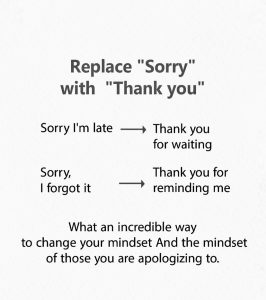 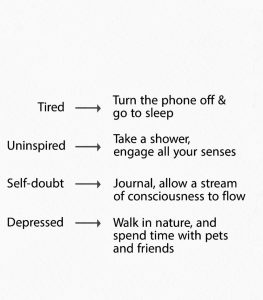 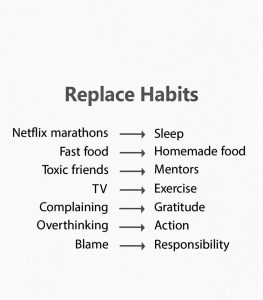 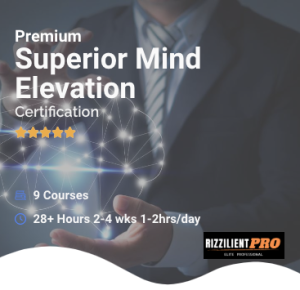 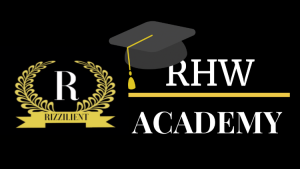 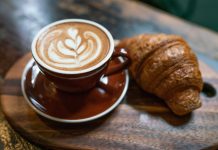 “A Cappuccino and a Croissant: A Love Story” 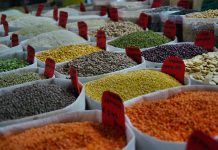 The Importance of Good Carbohydrates for Workout Performance and Overall Health

“5 Tips for Boosting Your Metabolism with Basil: How to Calculate Your BMR: A Guide for Men and Women” 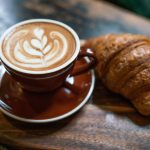 “A Cappuccino and a Croissant: A Love Story”

rizzilient
0
Once upon a time, there was a young woman named Sarah who frequented her local coffee shop every morning before work. She always ordered... 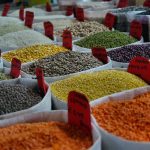 The Importance of Good Carbohydrates for Workout Performance and Overall Health

rizzilient
0
Many people today are afraid of carbohydrates, believing that they are fattening and will lead to weight gain. However, this could not be further... 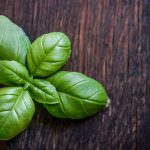 “5 Tips for Boosting Your Metabolism with Basil: How to Calculate Your BMR: A...

rizzilient
0
Basil is a popular herb that is commonly used in cooking and is known for its distinct, sweet, and slightly spicy flavour. But did...